[New Users] Please note that all new users need to be approved before posting. This process can take up to 24 hours. Thank you for your patience. 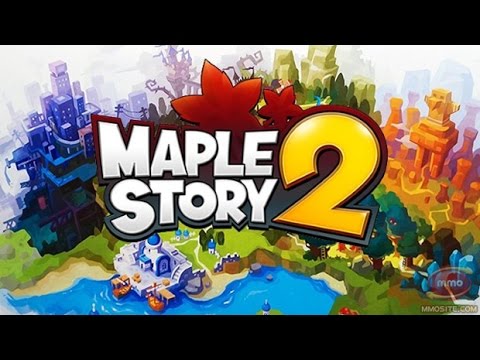 If this is your first visit, be sure to check out the Forums Code of Conduct: https://forums.maplestory.nexon.net/discussion/29556/code-of-conducts

edited November 2016 in Suggestions, Feedback, and Requests
Hellu
I am currently on a MacBook Pro. I play MapleStory using Windows 10 via bootcamp. It's all good, no problem, but I would like MapleStory to be 100% compatible with XOS like some big games, as LeagueOfLegend for example. So I could do stuffs I usually do in my Mac's partition and open MapleStory at the same time.
I am sure you guys already think about it since all this time. So if you guys deffinitely chose to abort the idea, whatever the raison is, like the trouble of getting people who knows how to code in XOS, or to change the huge game's code, could you please let me know in this forum please ? Also, if you guys didn't abort the idea, could I get informed about what's up actually please ?
Thx chu
P.S.: sry for my english, french peeps here.
EDIT: Parallels* and not 'Paraelle'